Asgard Deluxe to Dominate the Reels in June

The mighty realm of Asgard is back in a new, enhanced release of the ever-popular slot. We have the pleasure to hang around some of the most imaginative and generous characters from the Nordic mythology. RealTime Gaming has really put some effort in making Asgard Deluxe a slot with a twist, which can provide lucrative winnings. There is much to see here, so come on board, as we take a walk through some of the most important features of Asgard Deluxe.

The latest Asgard Deluxe is unique when it comes to its features. Although the previous version of Asgard positioned as one of the top slots at bet safe casino Yabby, Asgard Deluxe could easily recapture the leading position.

This series of titles come with rich features and exceptional graphics. This may be sufficient for some players. However, the more demanding would be pleased to know that Asgard Deluxe includes four options to Free Games Features.

Namely, when it comes to Free Games, you would be able to choose among the following:

The listed options are merely an indication what to expect in that part of the game. For more information on the basic symbols and their attractive features, keep on reading.

The Wild and Its Powers

Asgard Deluxe has not one, but two Wilds. One carries the multiplying powers, while the other replaces symbols.

Multiplying Wild substitutes for all other symbols except for the Scatters. It doubles the prize when it founds itself in a win.

You would need at least three Scatters to trigger the Bonus Portal. It is sufficient for Scatters to appear anywhere on the gameboard to pay out.

The Most Rewarding Special Feature

As we explained above, there are 4 options when Free Games are in question here. Below are the details of the fourth one. Nevertheless, each feature has its own benefits, and we invite you to check them out for yourself.

In Free Games with Cascading Multiplying Wins you can expect to get 30 free games.  Once you see your winning symbols, the replacements will arrive shortly to form new winning combos.

Multipliers increase after successive wins originating from the same spin.  Furthermore, they double with the first morphing and go up to 5x for the fourth morphing and beyond.

You can re-trigger Free Games with at least three Scatters landing anywhere on the gameboard. Moreover, there will be 8 extra Free Games awarded, and you can play them at the bet of the triggering spin.

This feature will continue its cycle until you exhaust all of the free games. Alternatively, it can end when you reach the maximum payout.

We believe you already know the best place to play is the crypto casino Yabby.  We provide instant withdrawals, and non-stop live support. No reason to wait any longer. Hurry up and try both Asgard and Asgard Deluxe! 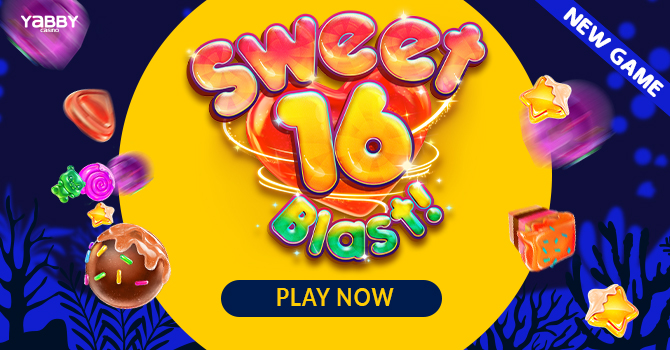