Whether you love animals or not, you must admit that some of the most interesting pokies feature different animal kingdom creatures. Many animals are considered symbols of luck worldwide. RTG developers obviously had this in mind when they were creating the animal themed pokies you love so much. From cute pets to fierce predators, crypto casino Yabby hosts numerous pokies with symbols alike. The length of this text does not allow us to mention all of them, so we will focus on a few which may be unjustifiably forgotten.

Frog Fortune is one of the animal themed pokies which can lead you all the way to quite decent winnings. Moreover, this pokie is considered to be of lower volatility, meaning it provides steady smaller winnings over time.

You will enjoy the natural settings and sounds of the wilderness. At the center of this animal themed pokie are the Exploding Wilds and Cascading Reels. Do you know what this mean?

Random patterns will form randomly at the end of any spin.  Furthermore, the random symbol will replace all other symbols, ten times repeatedly. This feature activates the Cascading Reels for combining new symbols in new ways to hit the winning combination.

Builder Beaver is one of the animal themed pokies which resembles cartoons. The beavers appear as handy men, working on a construction site. While the cute beavers do their work, you will be enjoying cool features in this oldie but goodie pokie release.

This animal themed slot provides the chance to hit the 12 Free Games with at least three Beaver Wilds. In this feature the winnings will triple on lines and bets of the triggering game. Not to mention that 5 Beaver Wilds can bring 10,000x the stake.

Minimum 3 Scatters can deliver 10 free spins with doubling prizes. Progressive jackpots, minor and major are also at stake, so hurry up to check out one of the most attractive animal themed pokies.

Back in 2019, RealTime Gaming released one of the winning hits when animal themed pokies are in question. Pig Winner plays on 5×3 grid and on 243 paylines. This gives you so many chances to make the winning combination.

Depicting Chinese lucky symbol, Pig Winner features other Chinese zodiac signs as well. Find your own and let it lead you to big winnings!

Pig is the Wild and substitutes all other symbols, except the Scatter Ying Yang. Wild groups on reels 2 and 4 and doubles the prizes when participating in the winning combination.

Scatter, on the other hand, delivers 8 free games when you land at least 3 of Ying Yany symbols. During these free games, additional Scatters and Wilds appear doubling and tripling the prizes!

Chinese animal themed pokie has provided some nice winnings in the past, at your favorite bet safe casino Yabby. Shall we revive the lucky spirits? 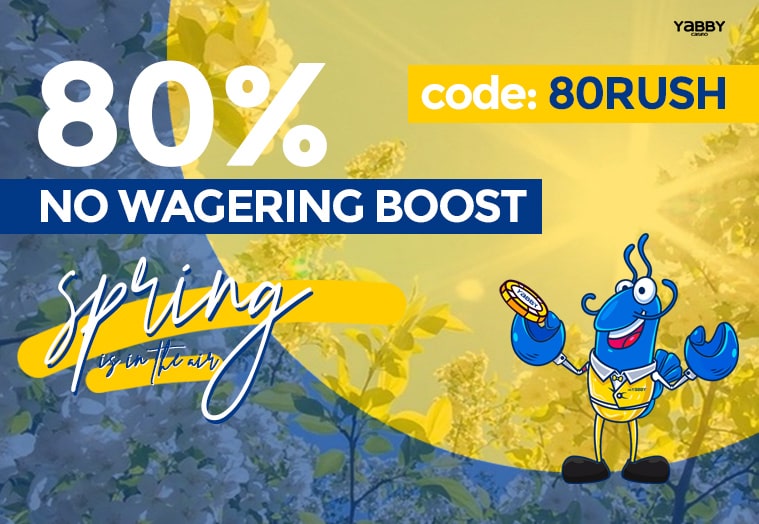