Some call them “Protectors of the Heavens”, others “Guardians of the Holy”. No matter the name, these Immortal Beasts of Eden protect the universe and its vast treasures. You can delve into their mythical world through playing Ancient Gods pokie at crypto friendly casino Yabby.

Dragons, Snakes, Turtles, Tigers, and Phoenixes are the team of protectors. Your mission will be to discover Golden Medallions since they will unlock the celestial treasures. That will award you plenty of free spins.

Ancient Gods pokie has 5 reels, 3 rows, and 25 paylines which pay left to right. Paying direction starts from the leftmost reel, except scattered Golden Medallion, which pays any.

When 3 or more scattered Golden Medallions appear anywhere you will trigger this special feature. The reward for the player is 2 free games for each Yellow Dragon of Earth or Golden Medallion appearing anywhere on the triggering game.

All Yellow Dragons of Earth and Golden Medallion symbols that appear during free games will reveal extra Yellow Dragon of Earth Wilds.

Any retrigger will add extra games to the current feature only. Free games are played at the lines and bet of the triggering game.

So, wait no more. Gain the guardians’ favor, and start to unlock riches beyond your imagination! 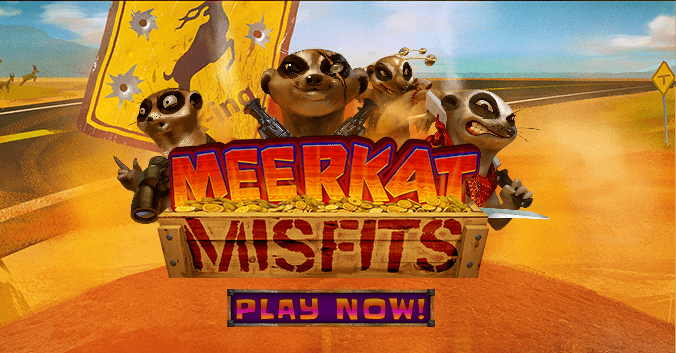 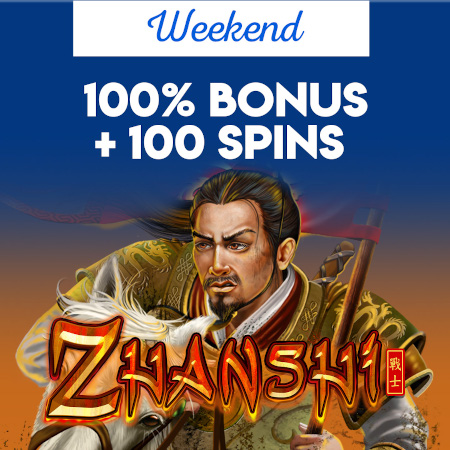